The definition of organizational culture

Every organization has its culture regardless of whether it has been defined or not. It is generally thought that changing and adjusting the culture requires a lot of resources and time. The organizational culture changes rather slowly and can also be carried through generations and generations.

What does ’atmosphere of a workplace’ mean?

There are several different definitions of the atmosphere of a workplace, but it is mostly referred to as the general atmosphere of the company that is seen in interactions, attitudes, and emotions. It is often described in a very short manner, either as ‘good’ or ‘bad’. The organizational atmosphere questionnaire, if carried out, can be used to research the quality of the managerial work, the internal communication, the actions of the management and the commitment of the personnel.

What is then the emotional climate of the workplace?

The emotional climate arises from the emotions the employees experience and express. The emotions are in relation to work, colleagues and to the organization. How do I feel to be part of this community? How do I feel when I meet my colleagues, when I work and when I think about my goals?

The emotional climate spreads not only through speech and language but also through expressions, gestures and the tones of voice. The organizational emotional climate has been scientifically proven, and it explains many factors essential to the productivity and the success such as sick leaves, the quality of the teamwork, the job satisfaction and the psychological safety.

The organizational culture changes very slowly but the emotional climate can change quickly.

It is possible to describe the atmosphere in a very simplified manner from very good to very bad, whereas the emotional climate cannot be described so black and white. The most typical emotions that are felt at work such as fear, sadness, pride and excitement are examined when measuring the emotional climate at a workplace,

If the topic interests you, please be in touch and we would be more than happy to share more information on this!

PrevPreviousIs it okay to show emotions at work?
NextWhat is emotional agency?Next 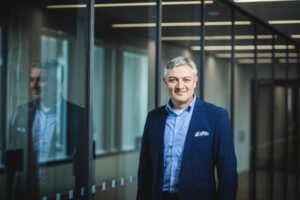 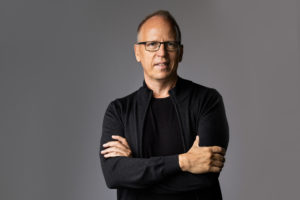 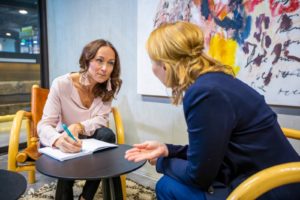 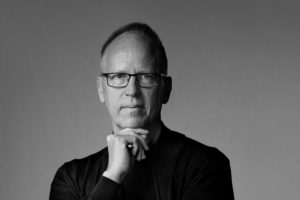 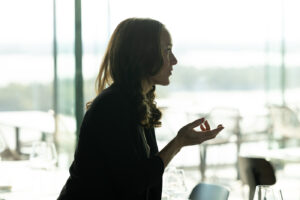 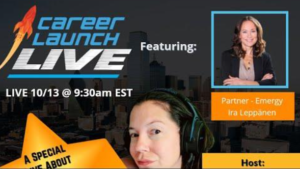